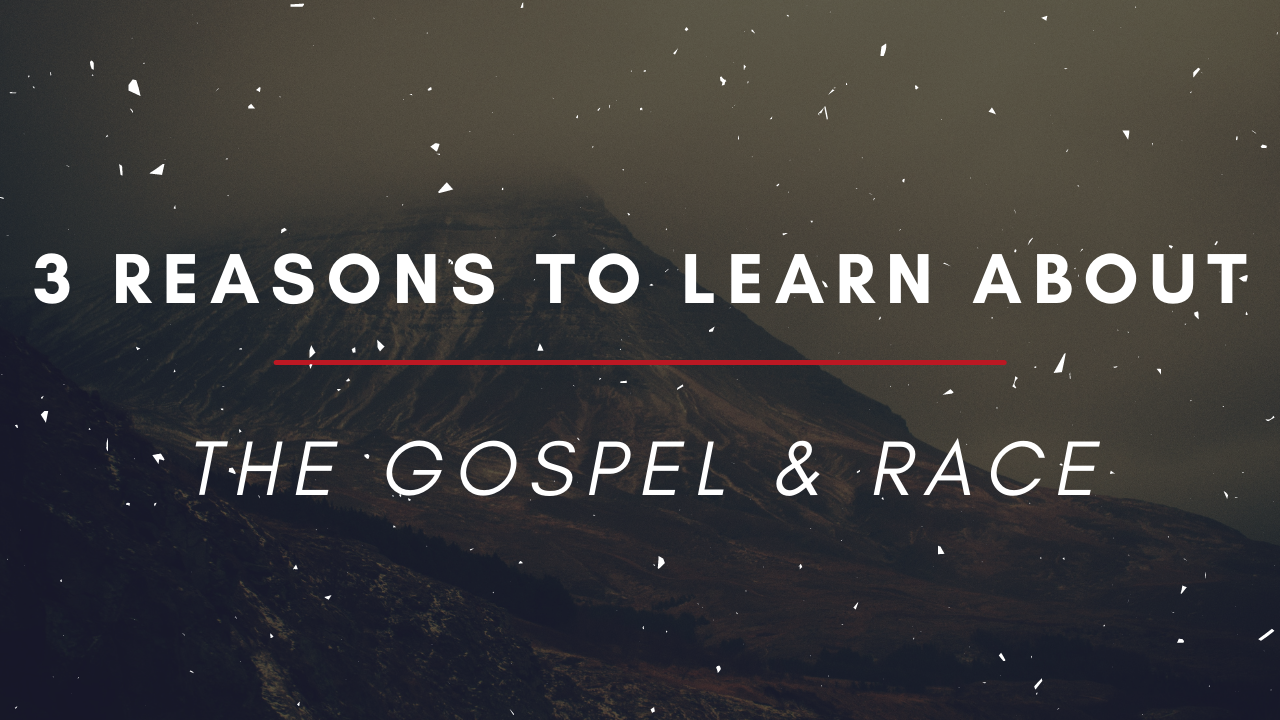 There are several reasons that motivated Piper to write this book, the foremost being his own story. Piper grew up in Greenville, South Carolina, in the hay day of segregation. Everything was “separate but equal,” from drinking fountains, to restrooms, to schools, and restaurants. At one point, even his own church voted not to allow black people into their services. Piper confesses that his attitudes and actions as a teenager assumed the superiority of his race. He did not know or want to know anyone black, expect Lucy, who came on the weekends to help clean their house. While he loved Lucy, it did not keep him from running his racist mouth when he was with his friends. Over the years, Piper came to regret the ugly and demeaning nature of his complicity in racism. This is one of the reasons he wrote his book, he wants to build up what he tore down. Not to atone for his sins, because he does believe that Christ’s atonement was sufficient to cover his sins, but to make an effort to affirm the dignity of a particular people he demeaned for so long. Piper goes on to give several other motivations for writing this book. I want to highlight three of his reasons for writing this book and I hope these reasons motivate us to also learn about race and ethnicity from a biblical perspective.

To Bring Glory to God

The primary reason that Piper states for writing this book is to bring glory to God by seeing racial and ethnic walls torn down and racial diversity in the body of Christ. According to Piper, believers are to live and have relationships in the church that are starkly different than the world. Because the gospel has transformed our lives by reconciling sinners to a holy God, our relationships should also display the reconciling power of gospel. My hope and prayer is that there would be a growing desire among us to advance the cause of Christ-exalting racial diversity and Spirit-enabled racial harmony within our church and in our relationships outside the church.

To Practice our Powers of Discernment

Another reason that Piper is burdened to write this book is because as a pastor of a local church, he felt responsible to shepherd his people to help them grow in their maturity on matters related to race. Hebrews 5:12-14 states that maturity in Christ comes when our powers of discernment have been trained by the constant practice in distinguishing good from evil. But on race and ethnic issues, he believes that most Christians, especially in America, have not trained their powers of discernment to distinguish good and evil. Not only that, but most pastors have not done much to equip their people to think through these issues from a biblical perspective. The Gospel and Race Project is one way we can grow in practicing our powers of discernment that require constant practice.

To Prepare for the New Face of the Church

Finally, Piper sees that the necessity to relate to people racially and ethnically different from ourselves will only increase in the days ahead. This is true not only in the US but around the world based on the population trends we see today. Minorities, now about one-third of the US population, are expected to become the majority in 2042. From a global perspective, by 2050, there will be about three billion Christians in the world, and the population of those who will be white and non-Latino will be between one-fifth and one-sixth. The urgency of racial and ethnic harmony amid increasing diversity increases every year.

There are three reasons that Piper states that these statistics are important. First, he hopes that it would humble those who are of white-European descent and cause them to rejoice in the ethnic and global expansion of the gospel. Second, he hopes that this new face of the church would make us eager to be partners with those who are ethnically different than us in fulfilling the great commission. Third, that ethnic diversity would not be seen as a threat but would compel us to dig deeper into the grace of the gospel so that our roots are strong, and that we would bear the fruit of Christ-exalting ethnic diversity and harmony.

And Many More Reasons

While Piper highlighted a few reasons, there are many more reasons that should motivate us to focus on how the gospel adresses race and ethnic issues. While our church is not ethnically diverse, there are marriages and parents with kids across ethnic lines that ought to motivate us to learn and understand the joys and difficulties that this may bring in their lives. Not to mention those of us with neighbors or co-workers who might have a different experience because of their ethnicity. I hope that these reasons highlighted by Piper, as well as the specific issues in our own local context, would cause us to be eager to learn, pray, and engage on this topics together this year.