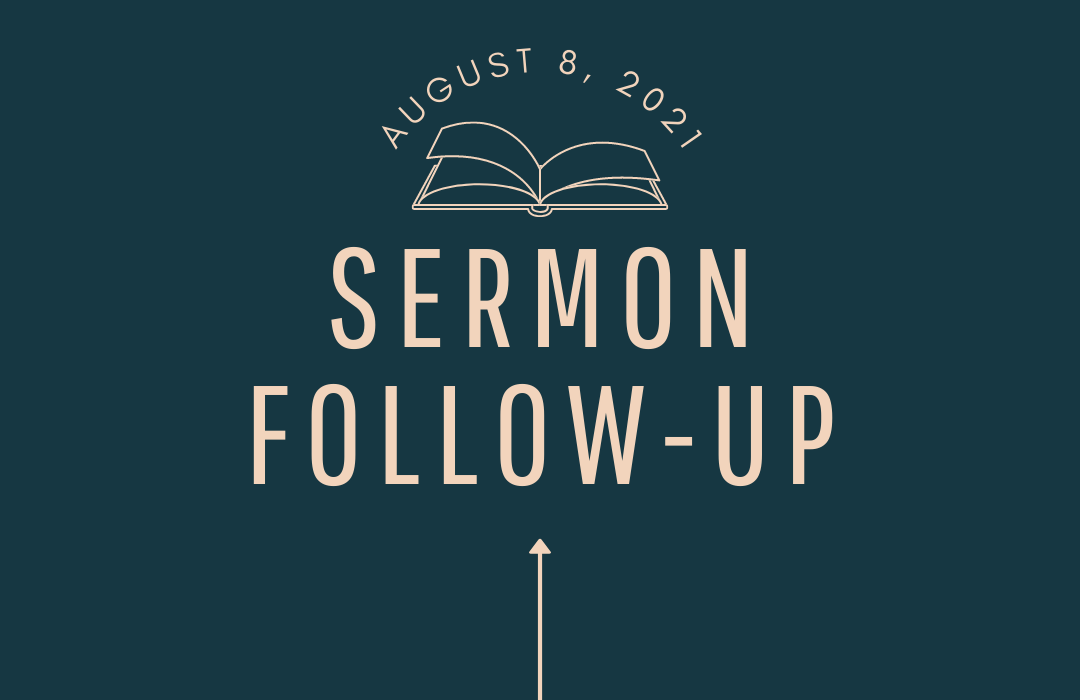 Everything in eternity and in the temporal timeline of human history has been moving so purposefully to this day in the text that even the rejection, and betrayal, and opposition of man and Satan are sovereignly utilized to bring about the deliverance and redemption of all God’s people as the true Passover Lamb is finally prepared to be sacrificed for all who would believe on him.

“And every day he was teaching in the temple, but at night he went out and lodged on the mount called Olivet. And early in the morning all the people came to him in the temple to hear him. Now the Feast of Unleavened Bread drew near, which is called the Passover. And the chief priests and the scribes were seeking how to put him to death, for they feared the people. Then Satan entered into Judas called Iscariot, who was of the number of the twelve. He went away and conferred with the chief priests and officers how he might betray him to them. And they were glad, and agreed to give him money. So he consented and sought an opportunity to betray him to them in the absence of a crowd. Then came the day of Unleavened Bread, on which the Passover lamb had to be sacrificed. So Jesus sent Peter and John, saying, “Go and prepare the Passover for us, that we may eat it.” They said to him, “Where will you have us prepare it?” He said to them, “Behold, when you have entered the city, a man carrying a jar of water will meet you. Follow him into the house that he enters and tell the master of the house, ‘The Teacher says to you, Where is the guest room, where I may eat the Passover with my disciples?’ And he will show you a large upper room furnished; prepare it there.” And they went and found it just as he had told them, and they prepared the Passover.” (Luke 21:37–22:13 ESV)

MAIN POINT
Absolutely nothing is able to thwart the sovereign and loving plan of God to redeem his people.

The religious leaders stated so clearly that Jesus had performed many signs, signs that they saw with their own eyes, attested to themselves, signs so evident that there was, in fact, clear evidence that he was who he said he was – so much so that the multitudes would believe in him - yet while claiming that to be true, still entirely miss the truth. That is more than simply ironic, it is absolute foolishness. In their foolishness they missed the Son of God. In their foolishness they exalted themselves and their position above the Son of God whom they had been waiting centuries for.

Perhaps you have trusted in Jesus. You believe him. You want to follow him. But you often find your heart cold and sometimes even choose to not believe his word. A fool would judge God by his own thoughts, his own perceptions, and wisdom. And all of that hints at some kind of resistance to the Lord.

-How do you see resistance to the Son of God at work in your life?

-How does this common resistance of the Son of God inform the way you view unbelievers around you? How will you work towards breaking down that resistance?

Judas was one of the 12, indistinguishable from the rest but his actions show that his heart had never been touched by the Saviour. Oh yes, he looked like the others, could talk like them, go with them, sing the same songs, but when push came to shove the god of his heart had nothing to do with Jesus. He looked like the others but he was a false friend, a false disciple.

The Accuser (Satan) opposes the Son of God, and he is the one, ultimately, who is active in the hearts of those who oppose him yet today. Not Judas, nor the one who opposes Jesus today are innocent bystanders to their satanic rejection of Christ.

Satan does not take innocent people captive. There are no innocent people. Satan has power where sinful passions hold sway. Judas was a lover of money, and he covered it with a phony, external relationship with Jesus. And then he sold him for thirty pieces of silver. How many of his tribe are there still today! Don’t be one. And don’t be duped by one (John Piper).

- "Those who oppose God through a proud, unrepentant life will find the God of life opposing them." Where do you see a hint of opposition to the Son of God in your life?

- "Those who humble themselves before God, surrendering their lives to him will find the God of life showering them with grace." How can you work to take 1 Peter 5:6-9a to heart this week in your fight of faith?

Nothing and no one was going to deter Jesus from being the Passover lamb for all his people. This is no new plan. This isn’t a plan in the making. It’s not an adjustment to a failed plan. God’s word has given us details surrounding the death of Jesus for hundreds of years prior to his death. Prophecy after prophecy in Genesis, in the Psalms, in Isaiah, Jeremiah, Zechariah and on and on. Not to mention the full prophetic nature of the many times Jesus told his disciple precisely what was going to happen.

Everything in eternity and in the temporal timeline of human history has been moving so purposefully to this day that even the resistance, rejection, and betrayal, and opposition of man and Satan are sovereignly utilized to bring about the deliverance and redemption of all God’s people as the true Passover Lamb is finally prepared to be sacrificed for all who would believe on him.

- Is God calling you to turn from your outright resistance and opposition to him and surrender to him by faith, entrusting yourself to him as the Lamb for sinners slain? If not you, then who is he calling you to go share this with?

- Is God calling you to return to him, repent of the hints of resistance and opposition that pop up in your unbelief, and find freedom in trusting him for the forgiveness for that very resistance? If so, what a gift! Take time to do so!

- Do you feel weary in life; your resistance to the onslaught of the enemy’s opposition of you wearing thin? How would considering that God’s sovereign plan to redeem you wasn’t just something in the past but something present and future as well serve to help firm up your faith? How might Ephesians 6:10-18a be of special help to you this week?