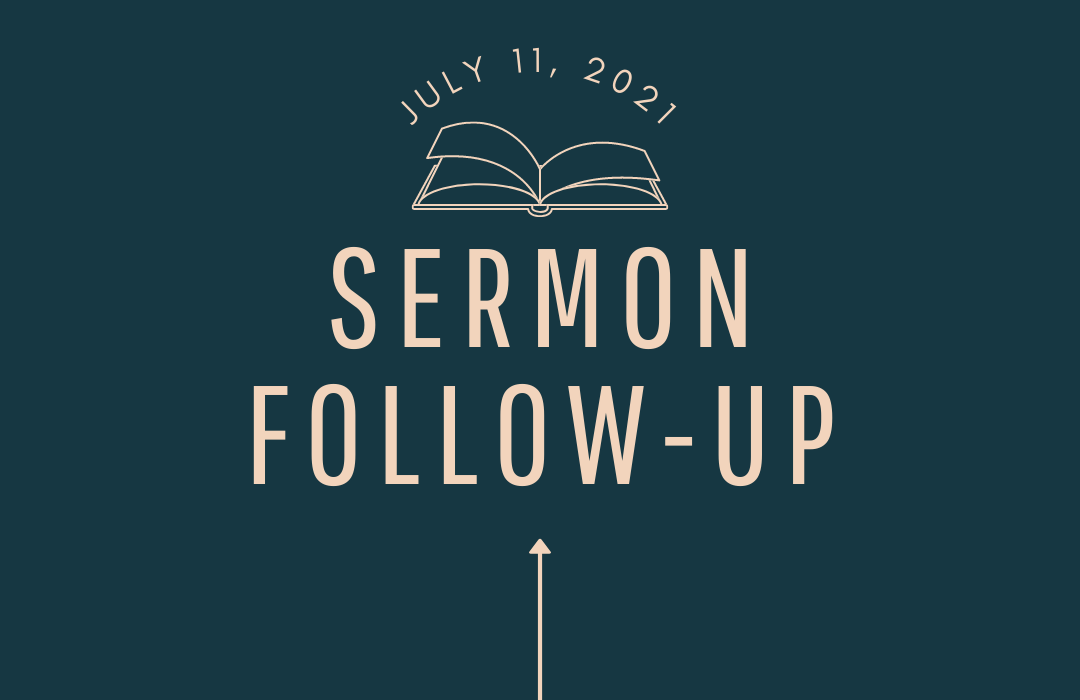 “And he was teaching daily in the temple. The chief priests and the scribes and the principal men of the people were seeking to destroy him, but they did not find anything they could do, for all the people were hanging on his words. One day, as Jesus was teaching the people in the temple and preaching the gospel, the chief priests and the scribes with the elders came up and said to him, “Tell us by what authority you do these things, or who it is that gave you this authority.” He answered them, “I also will ask you a question. Now tell me, was the baptism of John from heaven or from man?” And they discussed it with one another, saying, “If we say, ‘From heaven,’ he will say, ‘Why did you not believe him?’ But if we say, ‘From man,’ all the people will stone us to death, for they are convinced that John was a prophet.” So they answered that they did not know where it came from. And Jesus said to them, “Neither will I tell you by what authority I do these things.” And he began to tell the people this parable: “A man planted a vineyard and let it out to tenants and went into another country for a long while. When the time came, he sent a servant to the tenants, so that they would give him some of the fruit of the vineyard. But the tenants beat him and sent him away empty-handed. And he sent another servant. But they also beat and treated him shamefully, and sent him away empty-handed. And he sent yet a third. This one also they wounded and cast out. Then the owner of the vineyard said, ‘What shall I do? I will send my beloved son; perhaps they will respect him.’ But when the tenants saw him, they said to themselves, ‘This is the heir. Let us kill him, so that the inheritance may be ours.’ And they threw him out of the vineyard and killed him. What then will the owner of the vineyard do to them? He will come and destroy those tenants and give the vineyard to others.” When they heard this, they said, “Surely not!” But he looked directly at them and said, “What then is this that is written: “‘The stone that the builders rejected has become the cornerstone’? Everyone who falls on that stone will be broken to pieces, and when it falls on anyone, it will crush him.” The scribes and the chief priests sought to lay hands on him at that very hour, for they perceived that he had told this parable against them, but they feared the people.” (Luke 19:47–20:19 ESV)

THE SERMON'S PRIMARY POINT
Jesus stands in the middle of your crumbling path of rejection and compels you to trust him.