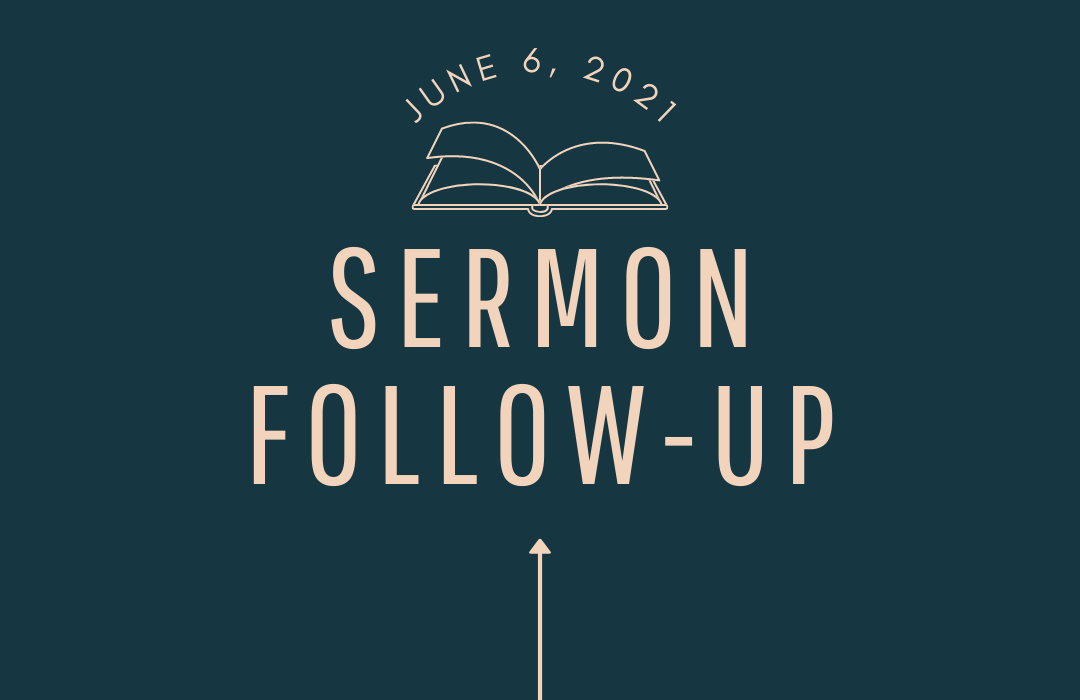 The disciples weren’t blind physically, but at this point they hadn’t been given eyes to see Jesus entirely for who he truly was. Perhaps you’re like the disciples at this point. You’ve heard about Jesus. You’ve seen Jesus work in other people’s lives, perhaps even your own life in some manner, yet though you have seen him, and perhaps at times even tasted his goodness, you don’t love him and you don’t believe him and you don’t trust him – and you’re left wondering about him. Doubting him. Disbelieving that he is who he says he is and that he actually has done what he said he was going to do. At this point in the gospel, this is true of the Pharisees, the Rich Ruler of a few weeks ago, and even in some ways, the disciples who have seen him close up. All have physical sight but spiritually unable to see the glory of God in the face of Jesus.

But the story that Luke tells us of, immediately after making us aware of the disciple’s blindness, is the story of an actual blind man who sees and understands more about Jesus than the disiples did at this point.

Do you see what the blind man saw before he was healed of his blindness?

“As he drew near to Jericho, a blind man was sitting by the roadside begging. And hearing a crowd going by, he inquired what this meant. They told him, “Jesus of Nazareth is passing by.” And he cried out, “Jesus, Son of David, have mercy on me!” And those who were in front rebuked him, telling him to be silent. But he cried out all the more, “Son of David, have mercy on me!” And Jesus stopped and commanded him to be brought to him. And when he came near, he asked him, “What do you want me to do for you?” He said, “Lord, let me recover my sight.” And Jesus said to him, “Recover your sight; your faith has made you well.” And immediately he recovered his sight and followed him, glorifying God. And all the people, when they saw it, gave praise to God.” (Luke 18:35–43 ESV)

You must place your faith today in the person and work of Jesus the Messiah
if you are to be saved.