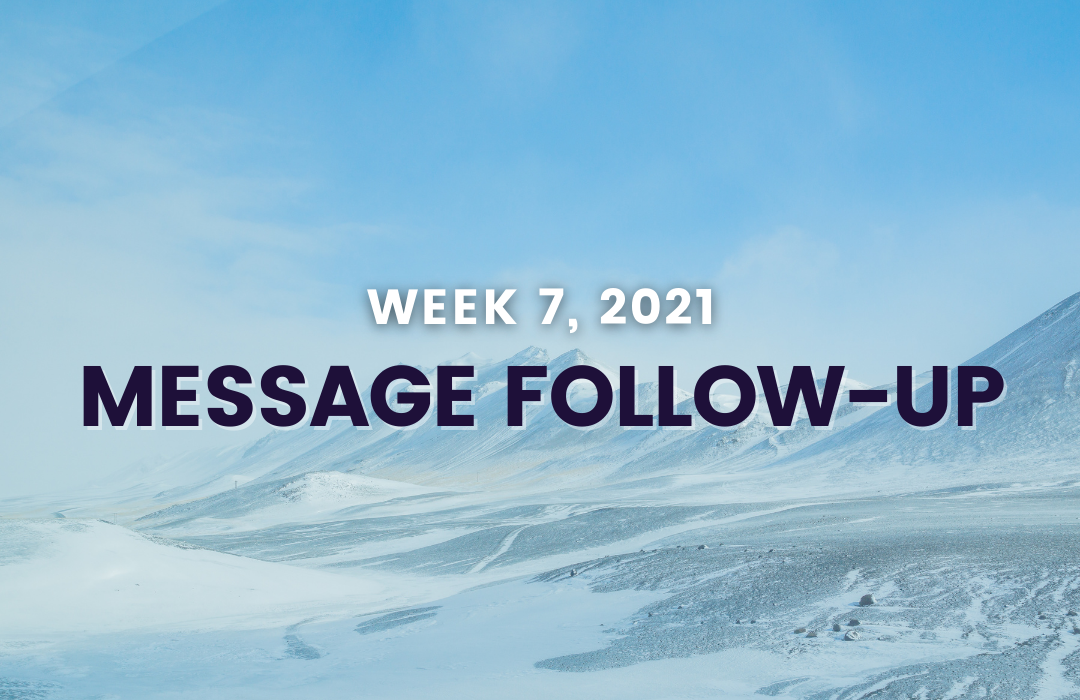 Sermon Summary
Jesus makes it ever so clear that his receiving of sinners (Luke 15:1-2) is a picture of the Heavenly Father’s heart towards those who have wandered away yet have come to their senses and have repented and trusted in God. And he’s also making it known that the Pharisees attitude is one that reflects that they are strangers to grace themselves and that they are in all actuality like the blind brother who doesn’t understand the desperate need they have before God. The main point that Jesus is driving home is that no one deserves God’s grace – not the sinners and tax collectors and other notorious sinners and not them (the Pharisees and Scribes).

The Sermon Text
“And he said, “There was a man who had two sons. And the younger of them said to his father, ‘Father, give me the share of property that is coming to me.’ And he divided his property between them. Not many days later, the younger son gathered all he had and took a journey into a far country, and there he squandered his property in reckless living. And when he had spent everything, a severe famine arose in that country, and he began to be in need. So he went and hired himself out to one of the citizens of that country, who sent him into his fields to feed pigs. And he was longing to be fed with the pods that the pigs ate, and no one gave him anything. “But when he came to himself, he said, ‘How many of my father’s hired servants have more than enough bread, but I perish here with hunger! I will arise and go to my father, and I will say to him, “Father, I have sinned against heaven and before you. I am no longer worthy to be called your son. Treat me as one of your hired servants.”’ And he arose and came to his father. But while he was still a long way off, his father saw him and felt compassion, and ran and embraced him and kissed him. And the son said to him, ‘Father, I have sinned against heaven and before you. I am no longer worthy to be called your son.’But the father said to his servants, ‘Bring quickly the best robe, and put it on him, and put a ring on his hand, and shoes on his feet. And bring the fattened calf and kill it, and let us eat and celebrate. For this my son was dead, and is alive again; he was lost, and is found.’ And they began to celebrate. “Now his older son was in the field, and as he came and drew near to the house, he heard music and dancing. And he called one of the servants and asked what these things meant. And he said to him, ‘Your brother has come, and your father has killed the fattened calf, because he has received him back safe and sound.’ But he was angry and refused to go in. His father came out and entreated him, but he answered his father, ‘Look, these many years I have served you, and I never disobeyed your command, yet you never gave me a young goat, that I might celebrate with my friends. But when this son of yours came, who has devoured your property with prostitutes, you killed the fattened calf for him!’ And he said to him, ‘Son, you are always with me, and all that is mine is yours. It was fitting to celebrate and be glad, for this your brother was dead, and is alive; he was lost, and is found.’”” (Luke 15:11–32 ESV)

The Main Point of the Sermon
All people are in desperate need of receiving the grace of God the Father.

The Welcoming Heart of Christ

Definition of "Prodigal Son" - ...a son/daughter who leaves his or her parents to do things that they do not approve of but then feels sorry and returns home. (Merriam-Webster)

Repentance requires painful confession that does not presume on the Father's forgiveness and heaven's remission of his sins. Also, it requires the recognition that forgiveness cannot be earned (David Garland).

In verses 25-32 and in his depiction of the older brother Jesus is holding up, as in a mirror, the attitudes of the Pharisees and scribes. They are meant to see themselves in the older brother (Dale Ralph Davis).

“’This man welcomes sinners,’ the Pharisees and scribes complaint in verse 2, is actually a preaching of good news. But the punch-line section of Jesus’ parable in verses 25 through 32 preaches even better good news to me, for it says, ‘This man will even welcome Pharisees!’” (D.R. Davis)

What can be more tedious, boring, dull, dead, and damning than having all the motions of religion and evidence of morality without an enjoyable relationship with God? (D.R. Davis)

Repentance may be most difficult for the righteous, who seemingly need no repentance. Prodigal sinners leave the filth of the pigsty behind. Righteous sinners, however, must leave their imagined righteousness behind. It requires abandoning self-assured boasts about obedience and a preoccupation with rewards . It requires giving up their disdain for others who seem less obedient and their expectations that these deserve to be rejected by God (David Garland).

Read the Following Scriptures
(while you listen if you utilize Dwell)

How Deep the Father's Love