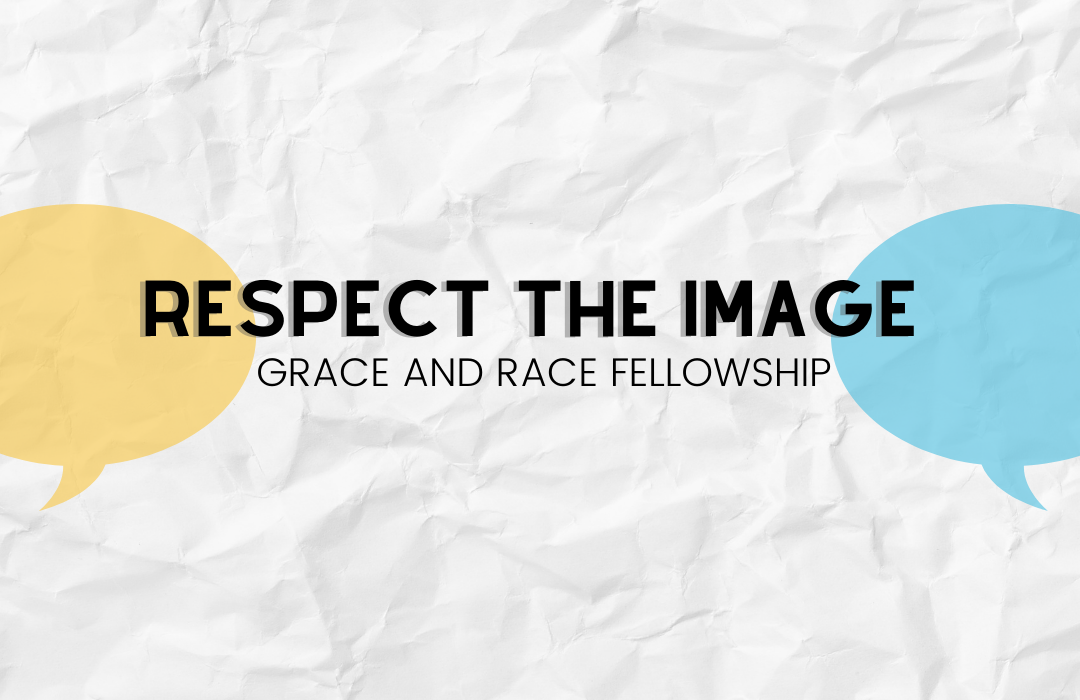 In the first post, we considered some theological foundations that undergird our communication with other image-bearers. While this book has broad application for communication in all our relationships, we want to tie this book into our Gospel and Race Project because it is not only important to talk about the gospel & race, but the way we have this conversation is just as important.

One of the things that I have been fascinated by is the Grace and Race Fellowship which is hosted at Risen Hope Church where Tim Shorey is a pastor. The goal of these meetings is to provide a context to have difficult conversations across racial lines that normally divide. I thought it would be helpful to consider some of their rules of engagement in these meetings that provide for meaningful conversation and communication. Tim uses the acrostic of G.R.A.C.E. to help us carry these principles with us into any difficult conversation.

Gospel Unity: We recognize that we are all one in Adam (as human beings who are made in the image of God), that we are all equal in sin (and have plenty of guilt to go around), and that all of us who believe are one and equal in Christ (with the blood and righteousness of Christ being our shared and only hope).

Respectful Dialogue: We commit to honesty, to Golden Rule attentiveness, and to the principle that it is more important to listen and learn than to argue and win.

Assumed Ignorance: We function with a conscious humble certainty that in every difference of opinion we are at least partly wrong and partly ignorant. We are not fully informed or all-wise – and therefore we need to learn.

Charitable Judgment: We make a kind and gracious commitment not to draw hasty, stereotype conclusions, to question or judge motives, or to interpret people’s words differently from what they say they mean.

Enduring Commitment: Fueled by hope in the power of the gospel, we commit not to quit the process of listening, learning, and loving – no matter how far apart from one another we might feel or be.

I wanted to share some examples from Tim’s church of how this type of communication founded on love and respect has enabled greater unity in their church across racial and political divides.

“A young white police officer stands during the height of the recent police shootings and racial tensions and shares why he is a cop, explaining that all he’s ever wanted to is to help and protect people. But now he’s thought to be a bigot just because he wears a uniform. When he is done, people of various shades stand to applaud and thank him for his service.”

“A ‘couple of color’ shares how neighborhood folks called the police to check them out simply because they were walking the neighborhood after dark. This is something the white people in the church could not relate to, but they grieve.”

“A Puerto Rican friend is grieved because a national leader demeans her homeland with vulgar disrespect. This would be hard to receive from anyone let alone a well-known political figure.”

“A black couple shares an experience they had in the United States deep south - a traumatic episode with police that was fueled by racist assumptions and could easily have ended badly. We grieved with them.”

“A young white man tells us why he voted for a presidential candidate who half our congregation believes is out to get them. When he’s done, those who are on the opposite end of the political spectrum embrace him. Even though they still don’t agree with him, they understand him.”

The Beauty of Gospel Transformation

These results may not seem massive, but what would it look like if each of us incorporated these G.R.A.C.E principles in all our communication whether in person or on social media? Only the gospel provides us with the motivation to transform our communication to be characterized by love, joy, peace, patience, and kindness (Gal 5:22-23). This does not mean that theological or political differences don’t matter. But just because the stakes are high on certain issues does not mean that we can disregard these gospel virtues. Instead, they should be the fundamental identity markers of a Christian. It is sad to see the political and racial differences within the church in America causing splits not only because of ideological differences - which may be important depending on the issue - but because of the absence of these basic virtues in our communication. It is almost as if we have come to believe that showing kindness to those who think differently demonstrates insufficient devotion to your righteous cause. This is contrary to the gospel that calls us to not be overcome with evil but to overcome evil with good (Rom 12:19-20). I know I have much room to grow in this area and I am eager to learn more about these principles as we begin diving into the first three chapters of the book next week.