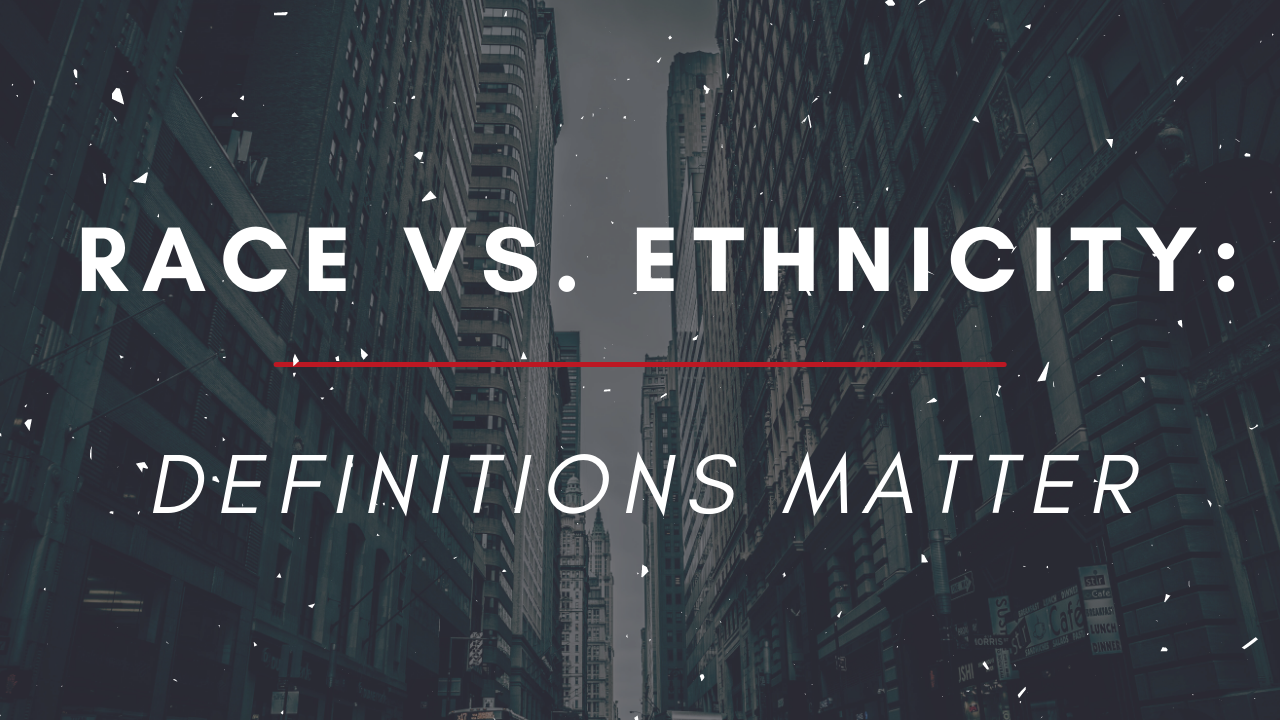 At the outset of his book, Bloodlines, Piper really wants to define what he means by the terms, race and racism, and how this differs from ethnicity. Clearing up definitions can help us have a better dialogue on complex issues like racism. Piper acknowledges that the term race is ambiguous and not very helpful. It has often been used in a negative way to demean other humans. This become especially true since the Darwinian revolution in the 1800s which was brought about by Darwin’s book titled, “On the Origin of Species by Means of Natural Selection or the Preservation of Favoured Races in the Struggle for Life.” Darwin was convinced that white races, especially Europeans, —were evolutionarily more advanced than the black races, thus establishing a racial hierarchy which only confirmed the ‘racist’ attitudes of his day. But, there seems to be a consensus today in biblical, scientific and cultural perspectives that race is a social construct and not based on biological reality.

While acknowledging that race is not a biblical category and wishing the term could be abandoned, Piper admits that the term cannot be avoided if we want to helpfully communicate in our culture in which the term is deeply embedded in our language, books, articles, and conversations. So, for better or for worse, here is how Piper defines these terms that he will use throughout his book.

By using the term race, Piper has in mind chiefly physical features of a particular group of people that are distinguished by the color of the skin and the texture of the hair. He states that race is more complex than color but certainly not less. By using the term ethnicity, he has in mind chiefly the cultural components of a particular race that includes their beliefs, attitudes, behaviors, and practices. There is a particular reason that Piper finds it helpful to make this distinction that should prove helpful in the discussion. He says this,

“Since ethnicity includes beliefs and attitudes and behaviors, we are biblically and morally bound to value some aspects of some ethnicities over others. Where such valuing is truly rooted in biblical teaching about good and evil, this should not be called racism. There are aspects of every culture, including our own (whoever “our” is), which are sinful and in need of transformation. So the definition of racism here leaves room for assessing cultures on the basis of a biblical standard.”

While these definitions may not be perfect, they do give us a framework to begin discussing racism. For the term racism, Piper uses a definition developed by the Presbyterian Church in America which says, “Racism is an explicit or implicit belief or practice that qualitatively distinguishes or values one race over other races.” By using this definition of racism, Piper wants to focus in on the heart and behavior of a racist person. A sinful heart that believes that one race is more valuable than another, and sinful behavior that acts in a way that values one race over another. While bringing attention to the personal dimension of racism, he does leave room for racism to also have a structural dimension that might be exhibited laws, policies that exclude based on race. More on that in the coming chapters.