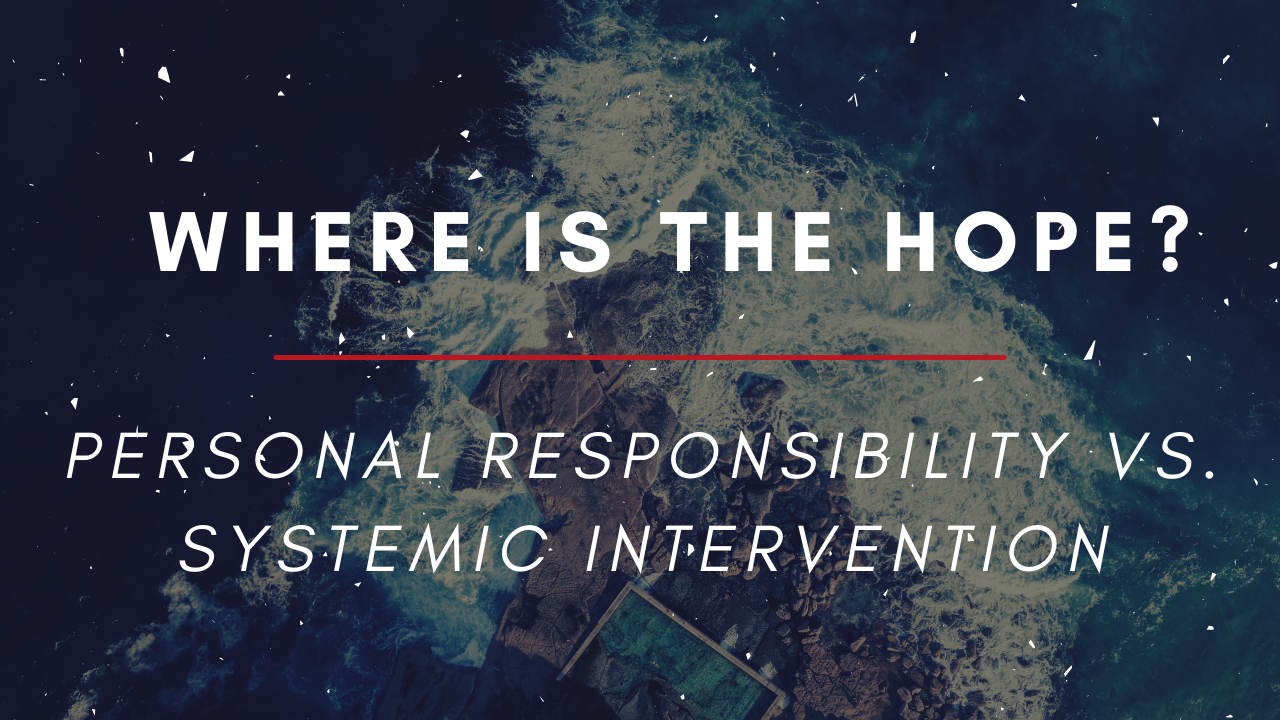 In our local church context, we certainly want to desire and experience relationships rooted in the gospel across many different ethnicities. Why then do we focus so much on white-black relationships when we talk about race? The uniqueness of the black-white dynamic in America gives us a good case study to see how the gospel can address and bring healing to long-standing, deeply rooted racial divides. If we can understand and apply the gospel to these intensely contentious and complex ethnic relationships, we will certainly be able to apply the same principles across relationships with people from other ethnicities.

The Challenge of Black and White Relationships in America

Piper focuses on the challenge of black-white relationships primarily because of his personal story. He also gives two other reasons for giving prominence to this. First is the unique history of African Americans, who are the only people group in our country who suffered centuries of race-based slavery at the hands of white masters. Second, while many racist laws and policies have been undone since the civil rights era, there seems to be a general assessment that the racial disparities between black Americans compared to white Americans have not improved as many had hoped and some would even suggest it is worse. The racial disparities between whites and blacks exist in almost every aspect of society from education, wealth, crime, unemployment, abortion, healthcare, etc. Some serious questions have been asked based on the data. What are the root causes of these disparities? Does racism continue to play an integral part in maintaining these social inequalities? Are there other factors that are involved? Are all disparities intrinsically bad? What are the solutions to reduce these disparities? The answer to these questions is a source of contentious debate not only in political and academic circles but in everyday conversations.

Piper feels a bit conflicted about entering this debate especially since it is can be so painful and controversial. Although, he admits that it would be utterly naive to pursue racial diversity and harmony in America while being ignorant about the most explosive aspect of the debate between personal responsibility and systemic intervention. Concerning this aspect of the debate, Piper says it is “dangerous to deal with, but the danger of ignoring it is greater.” Piper is aware that there are many perspectives on the source and solution for these racial disparities even within the black community. What I appreciate about Piper is his willingness to listen and learn about these different perspectives. I hope that you and I will do the same.

Because of this, Piper goes on to outline the pros and cons of the arguments on both sides of the debate. He quotes men such as Bill Cosby, Juan Williams, and Thomas Sowell who emphasize the erosion of personal and cultural ethics within the black community as the source of many of these racial disparities. According to this perspective, the best way to address these disparities is to call the black community to take greater personal responsibility for themselves and their families to succeed in life, and to eliminate government intervention which has only served to exacerbate these problems. On the other hand, he quotes others within the black community, such as Michael Dyson, Elijah Anderson, and Barack Obama who emphasize the damaging effect of systemic laws and policies in all aspects of society that have fostered and perpetuated racism thus sustaining racial inequities in our day. According to this perspective, the best way to address these disparities is by systemically intervening to change laws, policies, and structures in society that plague the black community that keep them from obtaining access to good education, affordable healthcare and housing, and eliminating racial bias within the criminal justice system.

This is a debate we will revisit later this year as we continue to read and learn about the history and legacy of racism and the solutions being proposed by the secular left and the secular right. One thing to keep in mind is that any analysis that reduces the problems of racial disparities to one factor that can be captured in a soundbite shouldn’t be taken seriously. There are likely complex causes – some at the individual level, others on the community level, and others on the institutional level – which all work together to bring about racial inequality in our society. I hope that we continue to listen and learn from voices on both sides of the debate without resorting to simplistic answers to complex problems.

Where is the Hope?

Regardless of where the root causes of these issues, Piper wants to emphasize the fact that there is no hope for us if we continue blaming one another – whites blaming blacks, or blacks blaming whites. There is guilt in every heart and on all sides of the debate. While there are serious arguments and solutions to consider from both sides, Piper suggests that these political ideas are ultimately “hollow and impotent,” since they do not offer the ultimate hope that comes through the gospel. For Piper, the ultimate answer to racial problems in America is not government help (systemic intervention) or self-help (personal responsibility), but the gospel of Jesus Christ that can change our desires to see ethnic harmony, justice, integrity, and forgiveness instead of resentment, blame-shifting, and retaliation. It might be hard to see the relevance of the gospel to the racial controversies of our day, but this will be the focus of the rest of the book. One way we can mature as believers is to see the absolute relevance of the gospel to every aspect of our lives. I pray that we will learn to apply the gospel to this topic in a growing manner throughout the Gospel Project.