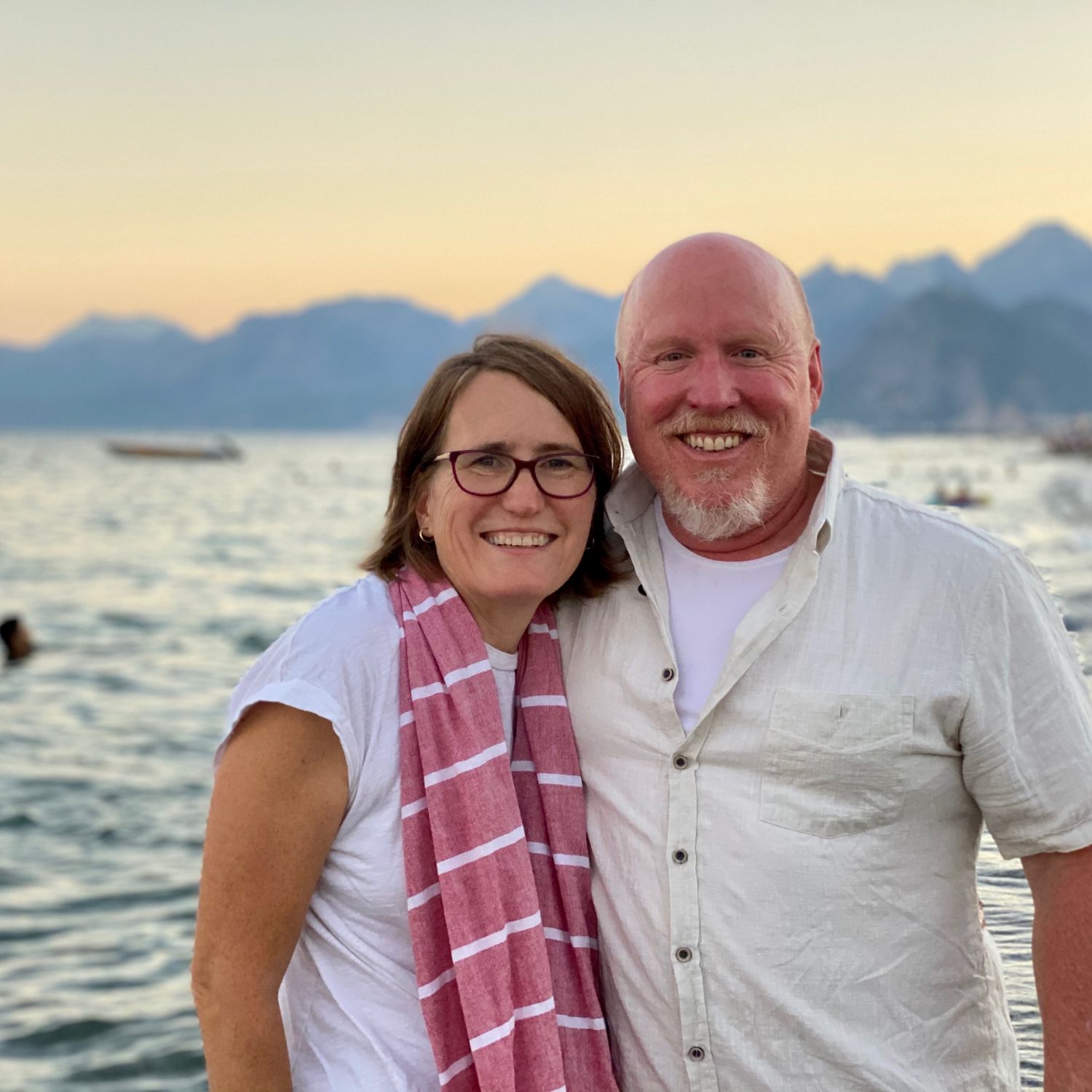 Steve has been involved in pastoral ministry since 1993. Since 2014, he has served as the lead pastor for Sovereign Grace Church Dayton. After serving in two churches in Iowa and Minnesota, Steve had the privilege of attending and graduating from the Sovereign Grace Pastors College in Louisville, KY. After a brief internship, Steve was sent out from Sovereign Grace Church Louisville to lead and care for SGC Dayton. Steve and his wife, Joy, have three adult children and two grandchildren. Steve enjoys the days of "empty nesting" with Joy while longing for time with his family as often as he gets the opportunity. He continues to enjoy a good game of hockey, a good cup of coffee, a movie with popcorn, and just generally enjoys spending time with people. 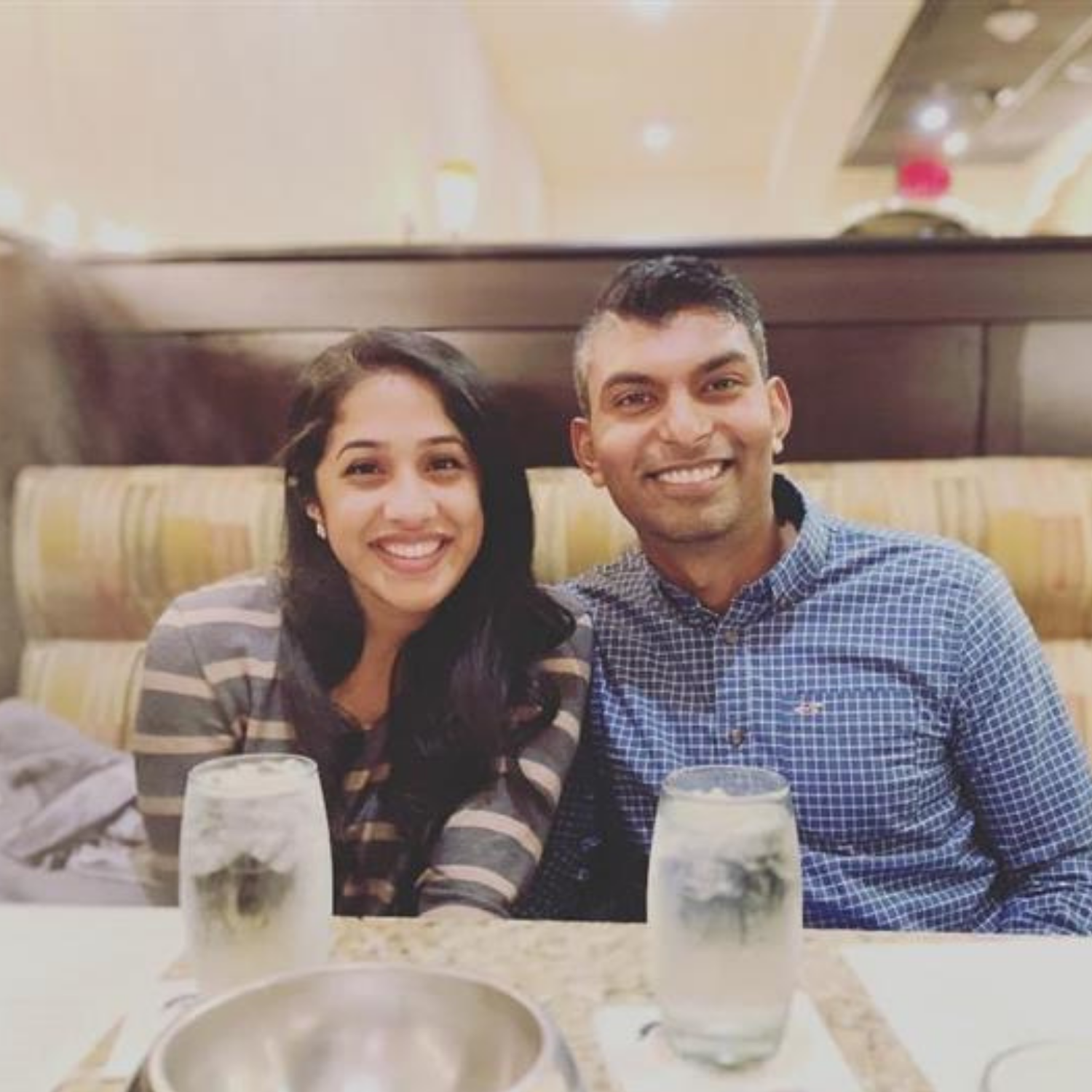 Dan was born in India and moved to Ohio in 1998 with his family. He graduated from Wright State University with his B.S. and M.S in Electrical Engineering while playing college tennis for the Raiders. He has been attending Sovereign Grace Church Dayton since the church was planted in 2011 and has loved being a part of the community ever since. Dan serves as a bi-vocational pastor while working full time as an electrical engineer. He is also currently pursuing his M.A. in Biblical Studies from Reformed Theological Seminary. Dan enjoys discussions on theology, politics, and life over coffee. But most of all, he enjoys spending time with his lovely wife, Jensey. He also loves playing sports, hiking, traveling the world, and meeting new people. Since the Raiders lack a football team, Dan is an avid Ohio State Football fan who believes that (some) Michigan fans can be good people. 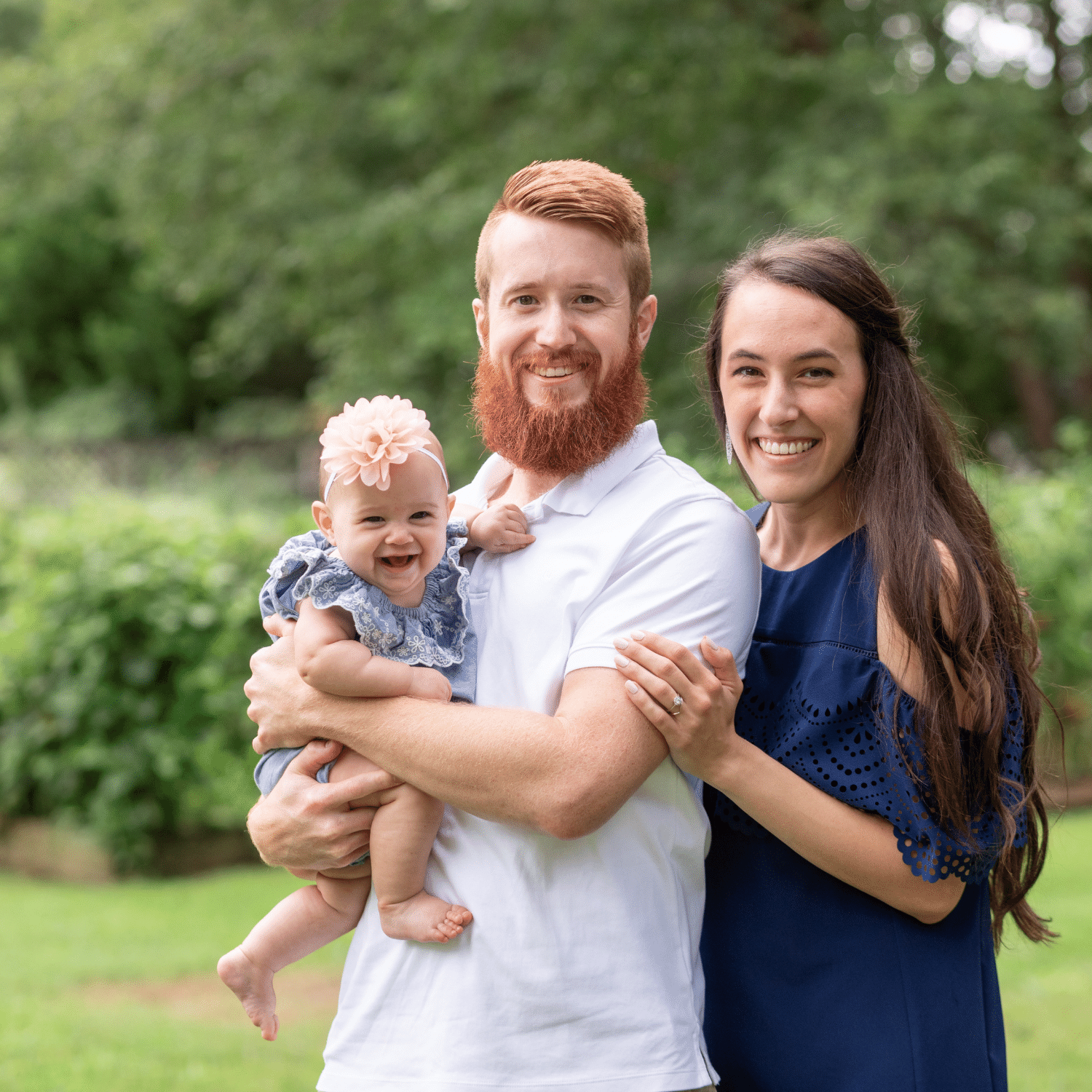 Cale along with his bride, Jackie, were born and raised in Southern Maryland and met in 6th grade. Cale studied at Boyce College and The Southern Baptist Theological Seminary in Louisville, KY (B.A. Biblical & Theological Studies and M. Div.) where he was introduced to Sovereign Grace Churches in 2014. Sovereign Grace Church Dayton became his church home after marrying and moving to the area as Jackie finished her schooling at Cedarville University. After a year of serving as an intern, SGCD sent them to the Sovereign Grace Pastors College. Following that training, Cale returned to serve full-time at SGCD in 2019. Cale thoroughly enjoys spending time with his wife and daughter. Apart from that, you may find him watching, playing, or wishing he was playing basketball.